How to make or break a habit (Permanently)

“All bad habits start slowly and gradually and before you know you have the habit, the habit has you.”

Everyone has habits, and there’s nothing inherently wrong with them. Some are pretty useful — maybe you lay out your clothes for work the night before or automatically turn off the lights when you leave a room.

But other habits, such as biting your nails, drinking caffeine too late in the day, or hitting snooze too many times, might not be so beneficial.

Breaking unwanted habits can be difficult, especially if you’ve been engaging in them for a long time. But understanding how habits form in the first place can ease the process. 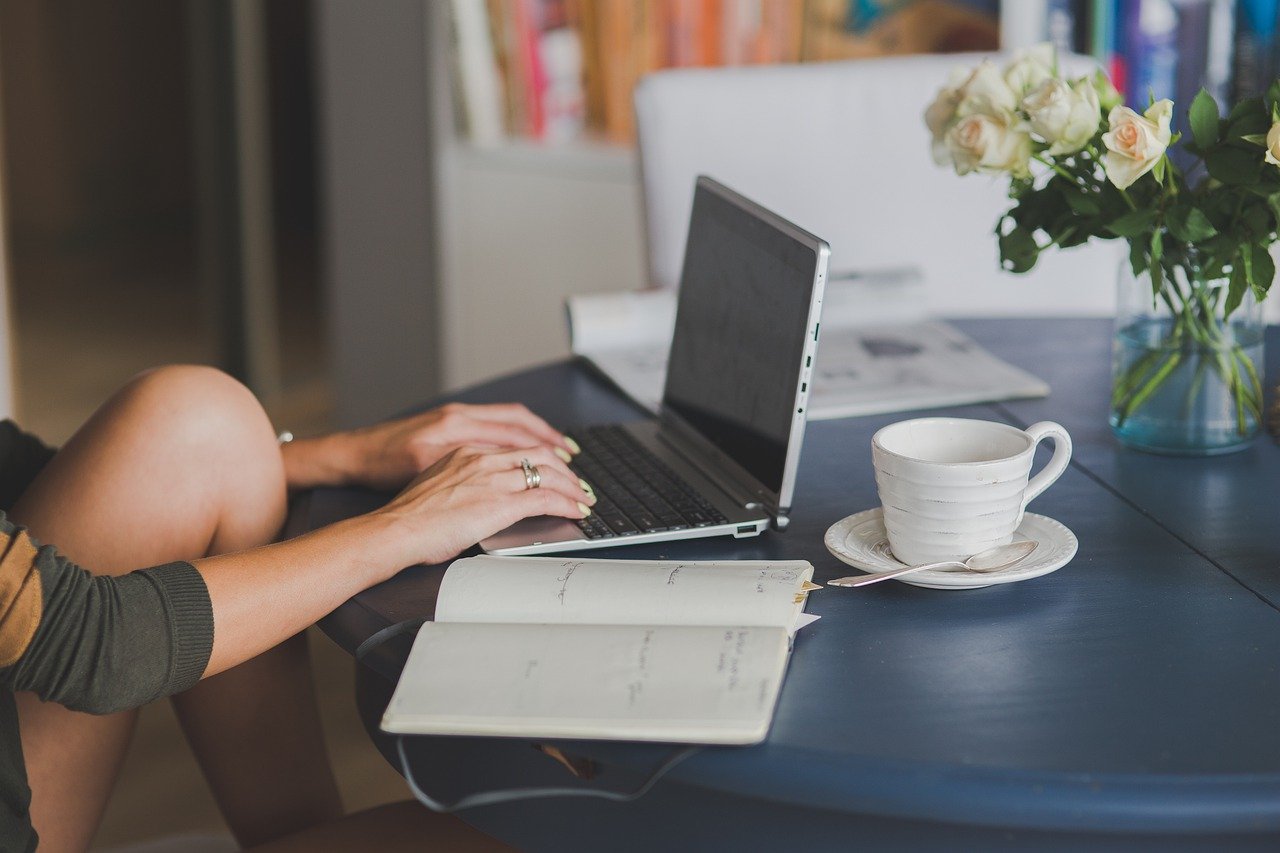 In the making of a habit.

First, our habits are driven by a 3-part loop in sequence.

For example, let’s say you have the bad habit of eating chocolate cookies after your working hours. Your habit loop could look something like this…

Each time you repeat this behavior pattern it becomes more ingrained in your brain until it eventually becomes automatic—a habit.

The reason why it can be so hard to break a bad habit, is because there are parts of your brain that associate your cravings with the bad habits.

But don’t give up yet, there’s still hope.

Here are the three scientifically proven strategies to break your bad habits and change your life for the better.

How to break a bad habit.

Using the words “I don’t” instead of “I can’t” could actually help you to make better choices.

In a research study published in the Journal of Consumer Research, 120 students were first split into two different groups.

To test their ability to resist a chosen temptation, one group was told to repeat the phrases “I can’t”, whilst the other to use the word “I don’t.”

Each group was then prompted to answer some quick questions unrelated to the study. But, when they walked out the room, they were presented with two complimentary treats—a chocolate candy bar and a healthy granola bar.

Surprisingly, the researchers found that the students who used the phrases“I can’t” chose to eat the chocolate candy bar 61% of the time.

Conversely, the students who used the word “I don’t” only chose to eat this 36% of the time.

Another similar study was also conducted on a different group of 30 participants split into three groups.

This time the same experiment would test the impact on the phrases on their health goals.

After 10 days of research, they found that only 1 out of 10 in the “I can’t” group were able stick to their goals.

In contrast, 8 out of 10 in the “I don’t” group were successful in meeting their goals.

This way you’ll give yourself a psychological edge to make a better choice.

2. Practice being aware of your triggers

According to addiction expert, Judson Brewer, regular mindfulness practice could help you break a bad habit.

Better awareness of the triggers that cause bad habits has been shown to interrupt the existing feedback loop that keeps a bad habit in place.

For example, a four-week study reported by Brewer and his research team in the Drug and Alcohol Dependence Journal, showed the positive impact of mindfulness training on breaking the bad habit of smoking. [3]

In this study, Brewer reported a 36% smoking quit rate compared to 15% through regular therapy.

Brewer suggests that mindfulness practice helps to weaken the link between the craving and the bad behaviour.

Next time you’re hit with an urge to do the bad habit, take a step back and be aware of the sensations of the trigger in your body.

Then, record your answers to the the following questions:

Keep a short journal of your progress and take quick notes of the events that take place on the days you act on the bad habit versus the days you don’t.

This kind of awareness practice will help you to begin to take control of your actions and make better decisions over the long term.

3. Use an “If-then” plan to replace the bad habit with a good one.

Having a goal to break a bad habit is not enough.

If you want to permanently stick to a good habit, an intentional plan of action is required.

One way to do this is to use an “if-then” plan of action.

An “if-then” strategy requires you to be as specific as possible on where and when you will take a given action.

In 1999, Peter Gollwitzer, Psychology professor at New York University, first introduced this idea to the public.

His extensive research on “implementation intentions” showed that people who use the “if-then” strategy could double the odds of achieving their goals. [4]

Here’s how to create your “if-then” plan.

Step 1: Identify the scenario that usually triggers your bad habit. For example, your friend offers you a pizza.

Step 2: Specify a different response to the trigger. Ideally, this should be a good habit that would replace and prevent you from falling into the temptation. For example, you ask for a piece of fruit instead of the pizza.

Step 3: Combine steps 1 and 2 into an “if-then” format i.e. “ If on Saturday evening my friend offers me a pizza, then I will answer: I prefer a piece of fruit instead.”

Using an “if-then” plan makes it easier to react to your cravings and replace them with a good one because of the prepared automatic response.

This may seem too simple at first, but, overtime you’ll notice how effective it can be in helping you to break a bad habit.

The Path To Freedom

The secret to permanently breaking any bad habit is to love something greater than the habit.

Honestly, you’re probably not going to break your bad habits overnight. But, you could use these three strategies to give you that extra boost of self confidence and self control required to change.

The process of finally breaking free from your bad habits is a little bit like learning how to ride a bicycle.

There will be some days where you’ll climb on the bicycle and ride around easily.

There will also be days where you struggle to get on the bike and keep falling over and over again.

No matter how long it takes to fail and get back up again, your patience and perseverance will soon pay off.

And then, you’ll finally be free.